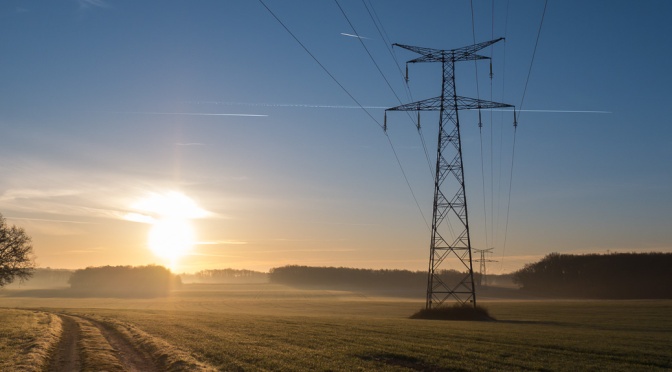 As many Australian readers will know, ‘energy security’ has become the latest buzzword in government and industry circles. Much of this new focus has been driven by the political fallout following October’s catastrophic storms in South Australia and a state-wide power blackout. In the political recrimination that followed, the Federal Government and some media outlets argued that state government policies favouring renewable energy were (in part) to blame. Both the Prime Minister and the Federal Energy Minister quickly labelled energy security their ‘number one priority’ and established an energy security review to be chaired by the nations’ Chief Scientist, Alan Finkel. Interestingly however, the meaning of the term ‘energy security’ is itself open to multiple interpretations. To a large extent this ‘framing’ of ‘energy security’ reflects a number of developments that are playing out globally in the areas of energy and environmental policy. END_OF_DOCUMENT_TOKEN_TO_BE_REPLACED