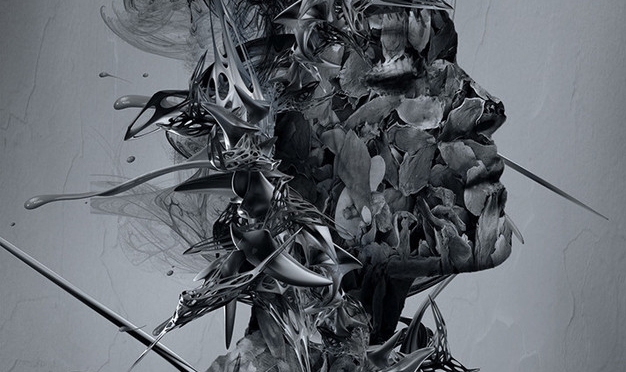 As any student of economic history knows, the notion of destruction has been a grim constant in attempts to characterize the relationship between capitalist dynamism and ever-spiralling consumption. Marx and Engels warned of enforced destruction. Joseph Schumpeter championed a dauntless culture of creative destruction. And now we find ourselves in an era of what we might call creative self-destruction.

END_OF_DOCUMENT_TOKEN_TO_BE_REPLACED 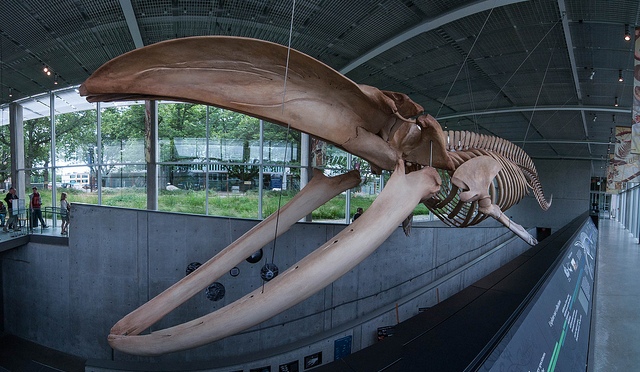 The declining diversity of our biological systems has been an on-going feature of human history. As we have developed ever more ingenious and efficient technologies to harness and exploit the natural world, so our impact on nature’s bounty has been crushing. One of the most emblematic examples of this process for me was reading Mark Kurlansky’s marvellous history Cod: A Biography of the Fish That Changed the World. Once a bountiful species (so great in number that John Cabot famously proclaimed in the 1490s that men could walk across the backs of cod on the Grand Banks), Atlantic cod were by the 1990s decimated through the introduction of industrial fishing techniques. Indeed, recent human history is littered with similar examples of species decline and extinction as a result of our industry. Reading Elizabeth Kolbert’s recent book The Sixth Extinction, one of the most tragic is the story of the last great auk; powerful flightless birds that were hunted to extinction in the nineteenth century; the last breeding couple killed in an island off Iceland one June evening in 1844.

END_OF_DOCUMENT_TOKEN_TO_BE_REPLACED 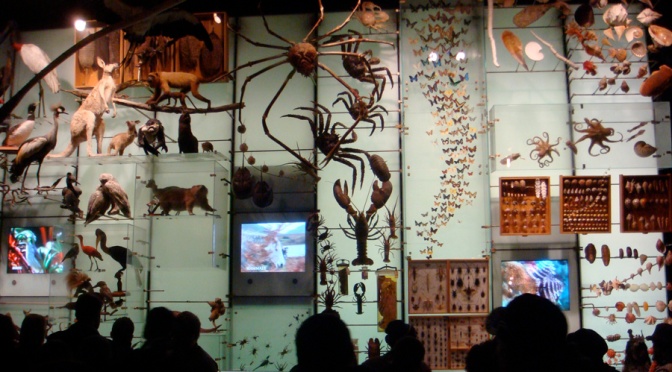