Human civilization has now irrevocably altered basic Earth systems. Two centuries of industrialisation and economic globalization based upon the rapacious exploitation of fossil fuels, and the destruction of forests, lands, oceans and cultures has disrupted the Earth’s atmosphere and ice caps and devastated the biosphere. This has occurred at such a scale and pace that Earth scientists argue we are leaving the Holocene geological epoch and entering the more volatile ‘Anthropocene’.

END_OF_DOCUMENT_TOKEN_TO_BE_REPLACED 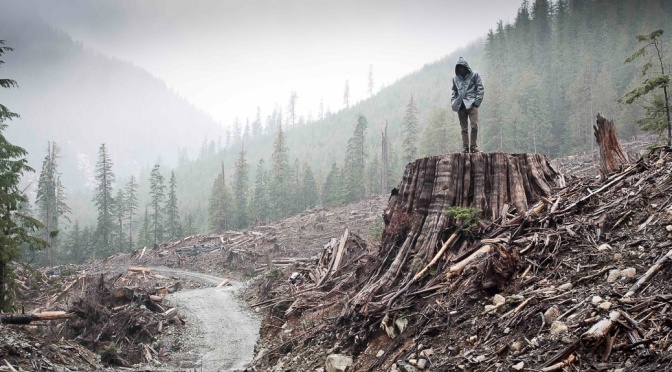 Originally published in 2000, A Friend of the Earth by T. C. Boyle is a gripping, humorous and emotional novel which charts the life of committed eco-activist Ty Tierwater and his battles to confront humanity’s destruction of nature. I first encountered an excerpt from this book several years ago when reading the anthology I’m With The Bears: Short Stories From a Damaged Planet. The chapter ‘The Siskiyou, July 1989’ was something of a revelation for me then, a powerful, slow-reveal vignette in which a man, his wife, young daughter and another set out under cover of night on an arduous and forlorn protest against the logging of the virgin Oregon forest. The horror builds as you realise not only of the protestors’ helplessness when confronted by the loggers and the local police, but also in the love of a father for his daughter as they endure the physical and psychological torment of their protest. Boyle captures both the comedy and torment of a father torn between the love of his daughter and his attempts to fight against humanity’s rampant ecocide. As I started to read A Friend of the Earth this last fortnight, I recalled this tale and realised that this was a novel that speaks directly to one of the key dilemmas of our time: how one makes sense of the destruction of the natural world. END_OF_DOCUMENT_TOKEN_TO_BE_REPLACED 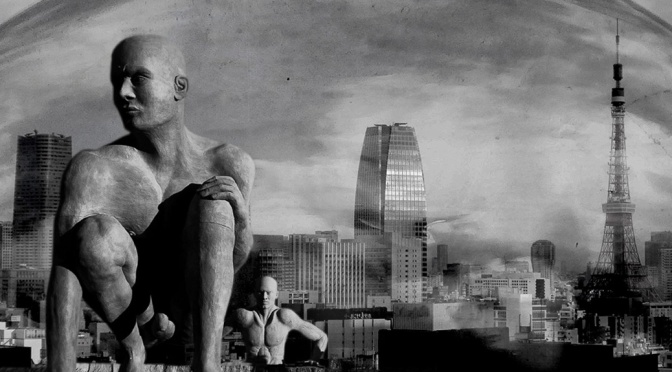 The following is a Call for Papers for a Special Issue of the academic journal Organization. Full paper submission deadline is 28th February 2017.

‘Human activities have become so pervasive and profound that they rival the great forces of Nature’ (Steffen, et al., 2007)

Through the rapacious consumption of fossil fuels, industrial activities and the destruction of forests, oceans and natural resources, humans have fundamentally changed basic Earth systems. This has occurred at such a scale and pace that Earth System scientists argue we are leaving the Holocene geological epoch and entering the more volatile ‘Anthropocene’. This is a period in which human activity has discernibly affected the Earth’s global functioning to such an extent it is now operating outside the range of any previous natural variability (Crutzen, 2002; Hamilton, 2015; Steffen, et al., 2007). These changes reduce the ‘safe operating space for humanity’ (Rockström, et al., 2009), and include: a likely step-change in the average temperature of the planet this century of around 4 degrees Celsius (New, et al., 2011); the sixth great species extinction in the geological record (Kolbert, 2014); the acidification of our oceans; the disruption of the nitrogen and phosphorus cycles; and the pollution of air and water with a range of chemical toxins (Whiteman, et al., 2013). Extreme weather events, sea-level rise, food and water shortages, and accompanying political conflicts and wars suggest that life this century for much of the planet’s population will be ugly, violent and precarious (Dyer, 2010). The implications for organizations and organizing could not be more profound. END_OF_DOCUMENT_TOKEN_TO_BE_REPLACED 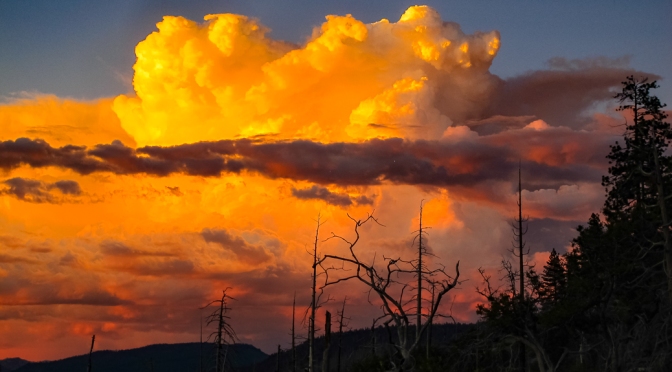 In researching the climate crisis and our civilization’s inability to respond in any coherent, rational form, I’ve been struck by the way literature (both fiction and non-fiction) often provides insight into our demise.

One side activity here has been to collect quotations from literature, film and elsewhere that resonate for me on these issues. In no particular order I’ve listed some of my favourites below (a few of these featured in our book Climate Change, Capitalism and Corporations: Processes of Creative Self-Destruction). Look forward to receiving suggestions for others to include! END_OF_DOCUMENT_TOKEN_TO_BE_REPLACED