Global businesses, many of them now larger and more powerful than nation states, exhibit enormous sway on humanity’s response to the climate crisis. Indeed, in the lead-up to the Paris climate talks later this month there is growing media focus on so-called business “leadership” on climate change. For instance, just last month Royal Dutch Shell, General Electric, BHP Billiton and management consultancy McKinsey & Co. announced the establishment of a committee to advise governments on how to combat global warming while strengthening economic growth. This follows other announcements such as Unilever’s chief executive officer, Paul Polman, emphasising the need for private sector mobilization to close the shortfall in emission commitments made by governments, as well as Virgin’s CEO Richard Branson who has argued that “our only hope to stop climate change is for industry to make money from it.” END_OF_DOCUMENT_TOKEN_TO_BE_REPLACED 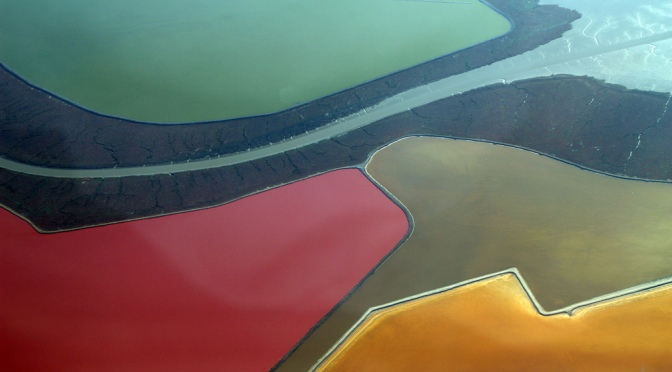 I stumbled on this debate on Twitter yesterday in a response by Clive Hamilton to a TED talk by Andy Revkin on ‘Charting Paths to a “Good” Anthropocene’. Andy’s talk stresses the potential for a more optimistic future by pointing to a number of cognitive and emotional strategies with which we can better adapt to the worsening climate crisis. Clive’s critique argues that this type of thinking is part of an emerging form of ‘ecopragmatism’ which promotes a hopelessly unrealistic vision of human capacity to adapt to the climate change pathways we will experience this century (this argument is further developed in an article that has just come out in Scientific American). Andy has responded, arguing that he doesn’t believe he and Clive are so far apart in terms of recognizing the very real dangers of the climate crisis and that he hopes those who have ‘bridled’ at his vision for a ‘good Anthropocene aren’t hoping for a bad one’!